Today, the monitoring devices in  ORs and ICUs provide information only on the systemic respiratory and cardiovascular compartments.

Monitoring of the microcirculation and cellular functions, at the tissue level, is a critical missing need in the daily patients’ care. MDX LIFESCIENCES developed an integrated system aiming to solve the problem

MDX LIFESCIENCES have a unique device for real-time monitoring of mitochondrial NADH for patients in critical care that was cleared by the FDA.

Under body metabolic instability which might be developed in critically ill patients, blood flow redistribution will occur in order to protect the most vital organs, namely: Brain, Heart and adrenal medulla. MDX LIFESCIENCES’ technology provides early warning signals of Microcirculatory and Mitochondrial dysfunction in combination with changes in Macrocirculatory and respiratory functions.

The function of the Human body is fully dependent on continuous supply of Oxygen originate from the atmospheric air, down the gradient in the body, into the intracellular organelles – the Mitochondria. Mitochondria –The Intracellular “Nano” Organells Providing Energy for Cellular Functions. The NADH molecule is a control marker in the energy generation chain in the mitochondria. MDX LIFESCIENCES have a unique device for monitoring of mitochondrial NADH in patients that was cleared by the FDA. 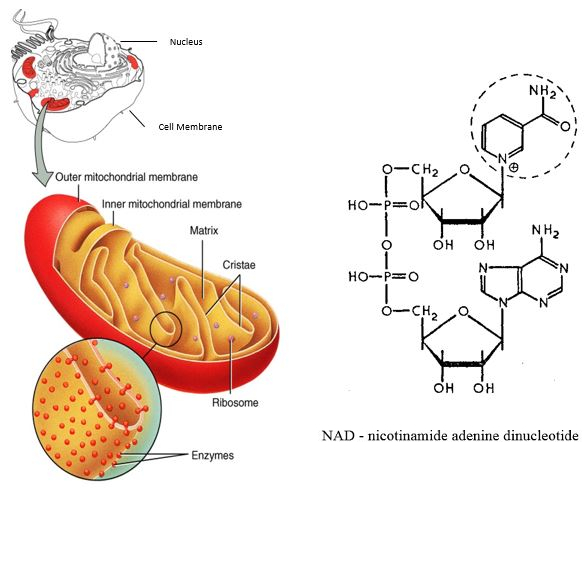 Tissue viability depends on the balance between the oxygen supply to, and the oxygen demand by the body’s organs. Microcirculatory blood flow and volume as well as local blood oxygenation, represent the regulatory process of O2 supply and delivery to the tissue.

An intracellular biological factor – mitochondrial NADH redox state – serves as marker of the energy generation process and oxygen balance in the cell. Imbalances in the energy regime will be translated into changes of the NADH levels. The optical technology used (MDXViewer) is based on continuous, real-time concurrent monitoring of four critical parameters from the same tissue volume by one single probe. These parameters: NADH redox state, microcirculatory blood flow, microcirculatory blood oxygenation and tissue reflectance are highly correlated to tissue viability and are translated to a new concept “Tissue Metabolic Score”. For example the Urethral wall oxygen balance, representing the less vital organs, could be used as an indicator to the systemic overall metabolic homeostasis.

The MDXViewer illuminates tissue by low power light and detects light that is subsequently emitted. The light is guided to the tissue by a bundle of flexible optical fibers and emitted from the tissue both by reflection and fluorescence. The emitted light is collected by a bundle of optical fibers that are combined in a proprietary probe. The detected optical signals are converted into electronic signals, which are in turn processed by the central-processing unit. The light emitted from the tissue is comprised of four separate components: